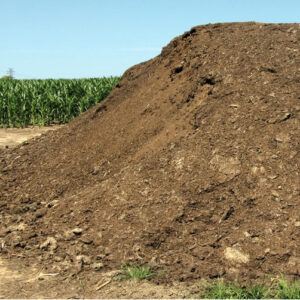 What we refer to as “poultry litter” is actually bedding from chicken houses, that typically includes wood shavings, along with chicken droppings, feathers and spilled feed. Because its composition, poultry litter is a fantastic fertilizer as it provides crops with nutrients and the soil with organic matter.

The problem that arose over time is that there is more phosphorus than nitrogen in the litter so when farmers applied litter to their fields at the amount that would provide enough nitrogen, there was too much phosphorus. Now there are regulations that limit the amount of poultry litter that can be used as fertilizer if there is too much phosphorus already in the soil. Because of this, inorganic, commercial nitrogen fertilizer has been increasingly imported into the watershed and applied to the fields.

DLLC works to ensure that the poultry litter can be used as crop fertilizer on Delmarva, where it is allowed by law, in order to keep the nutrients in the region while reducing the amount of commercial fertilizer that needs to be imported.

In 2019, DLLC identified the need for an online litter match program so that poultry growers and crop farmers could make connections. DLLC’s member, Delmarva Chicken Association, was funded by the Campbell Foundation for the Environment and the National Fish and Wildlife Foundation, to work with Chesapeake Commons to develop the littr. app, which connects poultry growers that have litter with those who need it. 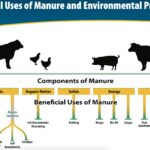